MIFF returns to the Melbourne Planetarium for the 5th year

The Melbourne International Film Festival is returning to the Melbourne Planetarium again, for the 5th year in a row. This year the planetrium will be screening two different fulldome showcases. 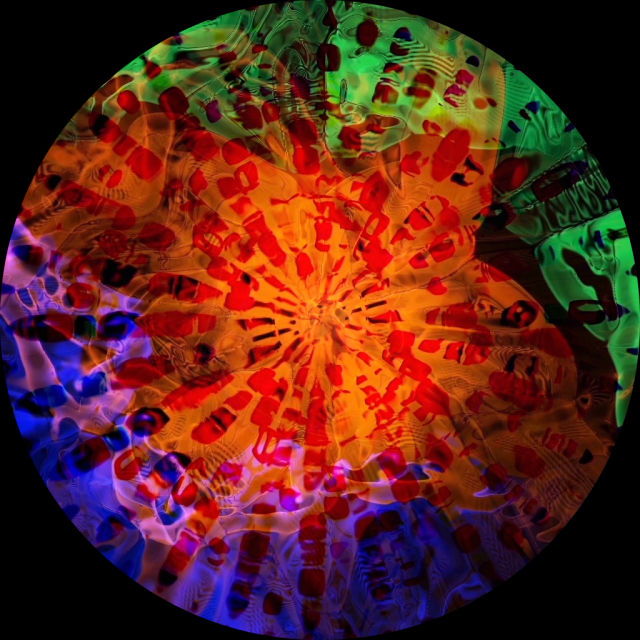 Showcase One – Saturday 9 and Friday 15 August, 7 pm
Sentient
Explore the spark of the creative process, the complexities of perception and the mysteries of the unexplored mind in this immersive fulldome experience, created by artists at the Massachusetts College of Art and Design.

Cymasonics Matrix Optimizer 2.0
Created with a new type of integrated fulldome animation software, this show explores the visionary possibilities of virtual acoustics and 3D audio-animation in an audiovisual fulldome production, enhanced by a multi-channel audio environment. 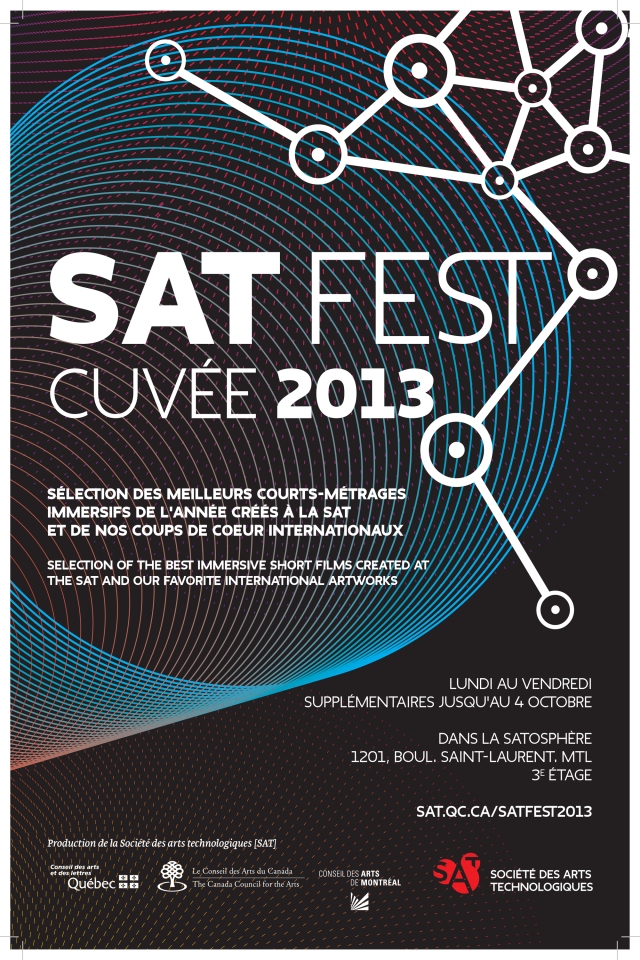 Showcase Two – Saturday 9 and Friday 15 August, 9 pm
Between Heaven & Earth
Between Heaven & Earth is a kind of pendulum that oscillates between ancestral indigenous cultures and their mutations in the digital era, created as an original immersive production by the Société des Arts Technologiques for Canada’s First Nations.

SAT Fest 2013
A selection of the best immersive short films from the artists of the Société des Arts Technologiques Residence in Montreal. Specially created for the second edition of the SAT Fest in the SATosphere, these works of art showcase a variety of talents and visions from the constantly growing immersive art Montreal’s scene.

This entry was posted in Uncategorized and tagged festival, Melbourne. Bookmark the permalink.